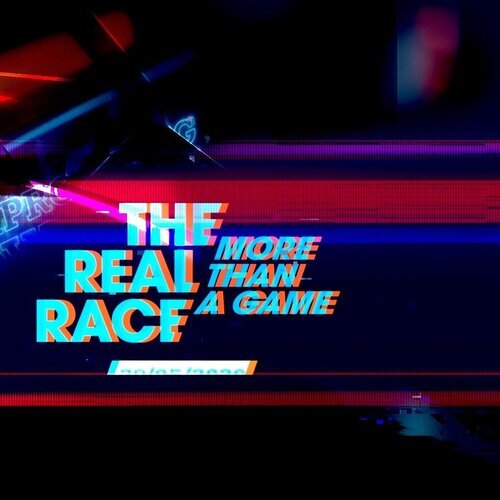 Roger Dubuis has always looked for new ways to bend the conventional rules of Haute Horlogerie. Boldness and extravagance are the brand’s signatures, and determination its driving force. That is exactly why its partnership with Lamborghini is such a great fit. The manufacture has decided to reinvent their haute horlogerie partnership with Lamborghini by teaming up as Official Timing Partner for “The Real Race”.

“The Real Race” is a simulation racing championship which will mark Lamborghini’s official debut in the world of eSports. This new racing simulation championship artfully blends the world of real and virtual racing. With Lamborghini Squadra Corse onboard, the racing concept will take place from May 29th to August 2nd featuring five qualifier weekends, the culmination of which will be a live final at Lamborghini’s headquarters in Sant’ Agata Bolognese. The top three players from the tournament’s live finals will enjoy a three-day experience in Italy. Players will have a chance to train alongside Lamborghini Squadra Corse drivers and to drive a real Lamborghini race car at an internationally- renowned racetrack.

Demonstrating its penchant for excess, Roger Dubuis often has been inspired by avant-garde industries with which it shares similar beliefs. It has been at the forefront of haute horlogerie since 1995. Thus, in keeping with the current times, lining alongside Lamborghini in creating an eSport competition is a natural extension of the manufacture’s unleashed creativity and unparalleled technical expertise.

Through “The Real Race'', Roger Dubuis highlights the all new Excalibur Huracán range inspired by the Huracán speed machines competing in this event. These models feature clearly identifiable super car design codes, along with a simulation on the strap of the pattern on Pirelli tyres used for the Super Trofeo.

Roger Dubuis Excalibur Huracán collection is powered by an automatic RD630 caliber developed specifically for the partnership with Lamborghini Squadra Corse. This workhorse of an engine offers a 12 degree angle balance escapement with an automatic winding mechanism displaying a rim-like motor. These automotive details continue with a strut-bar designed bridge recalling the ones of the V10 engine of the Lamborghini Huracán supercar.

Roger Dubuis and Lamborghini Squadra Corse pursue perfection through their high-powered collaboration. Both are known for their respective performance and exclusivity. The final results are raging, adrenaline charged masterpieces.

If you wish to explore Roger Dubuis Excalibur Huracán watches in Dubai, please get in touch with us.